Back out to play: rebuilding young lives after Covid-19
In the first of a special series on mental health, we look at the pandemic’s impact on children’s wellbeing and what parents and caregivers can do to address it.

One of the biggest concerns about Covid-19’s legacy is the impact that it will have on the youngest members of our society.

Will the generation that lived through the pandemic suffer more mental health and wellbeing issues than the ones that preceded it? Early indications suggest that the answer is yes unless there is counterbalancing action.

This is because over half of all anxiety disorders begin before a child hits puberty. And the restrictions that were put in place to combat the virus magnified many of the known triggers.

One of the biggest indicators is tied to physical play and the peer-to-peer interaction, which children benefit from so much during their formative years. Studies highlight a direct link between how well children play with each other aged three and mental health outcomes aged seven.

Children use play to learn the social and emotional skills they will need to navigate through life. Play teaches them how to co-operate and take turns with others. They learn self-control.

It teaches them how to manage their emotions and cope with uncertainties, protecting them from depression and anxiety. The game of hide-and-seek, for example, is one way that children expose themselves to the idea of separation from their parents or caregivers in a safe and fun way.

However, school closures and screen-based learning robbed children of the opportunities to play with each other over extended periods during 2020 and 2021. Mask wearing and social distancing measures erected further barriers around normal human interactions outside of immediate family units too.

Government statistics highlight how this is playing out. Data from the US Centers for Disease Control (CDC) shows that mental health related emergency department visits increased 24% for children aged 5 to 11 between April and October 2020.

A similar picture is unfolding in the UK according to data from the National Health Service (NHS).  Its survey found that rates of probable mental disorders in children aged six to 16 increased from one in nine back in 2017 to one in six by 2021. Schoolteachers report that children have been starting school lacking many basic skills including, in some cases, how to use the toilet, or speaking in full sentences.

So what can parents and caregivers do to try to redress the balance?

Studies show that one of the reasons that children love to take the kind of risks that some parents fear is because this is how they learn to cope with fear and uncertainty. Climbing trees, riding their bicycles fast downhill and jumping from rock to rock, fills children with excitement and teaches them how to face unexpected obstacles without anxiety.

How actively parents and especially mothers monitor their children at play is also linked to how many risks they will take. A number of studies show that overprotective mothers who constantly try to protect their children from potential harm by controlling their play increase their offspring’s risk of anxiety disorders.

The key is age-appropriate risk taking. One way to gauge this is to ask the following two questions before making a decision: what is the worst that could happen and what is the best?

The amount of time that young children spend playing outside has declined dramatically across Western countries in recent decades. However, the enforced isolation that many children spent during Covid-19 has re-focused attention back on the issue of encouraging them to spend more time in green spaces again.

The mental and physical health benefits of being outside, particularly in a natural environment, are long and interlinked. Exposure to sunshine boosts vitamin D levels, which increases the release of the happiness hormone, serotonin.

So too, if children are allowed to run round in an unstructured environment, it gives their brains a break from focused concentration, for example on a screen. This reduces the level of the stress hormone, cortisol and allows the brain to unwind and refocus.

In 2022, researchers at Washington State University in the US evaluated data across 300 studies and found a strong connection between the presence of greens spaces and children’s mental health.

Letting children roll around in the dirt also benefits and expands the colonies of friendly bacteria living in their guts. The lack of microbial diversity caused by modern life – over-sterile homes and antibiotic use – is linked to a host of mental and physical ailments including Attention Deficit Hyperactivity Disorder (ADHD) and anxiety because of the way that the gut and brain communicate with each other through the vagus nerve.

Environmentalists frequently advocate re-wilding: letting nature heal itself by restoring natural eco-systems. Covid-19 has underlined how children could benefit from their own form of re-wilding too. 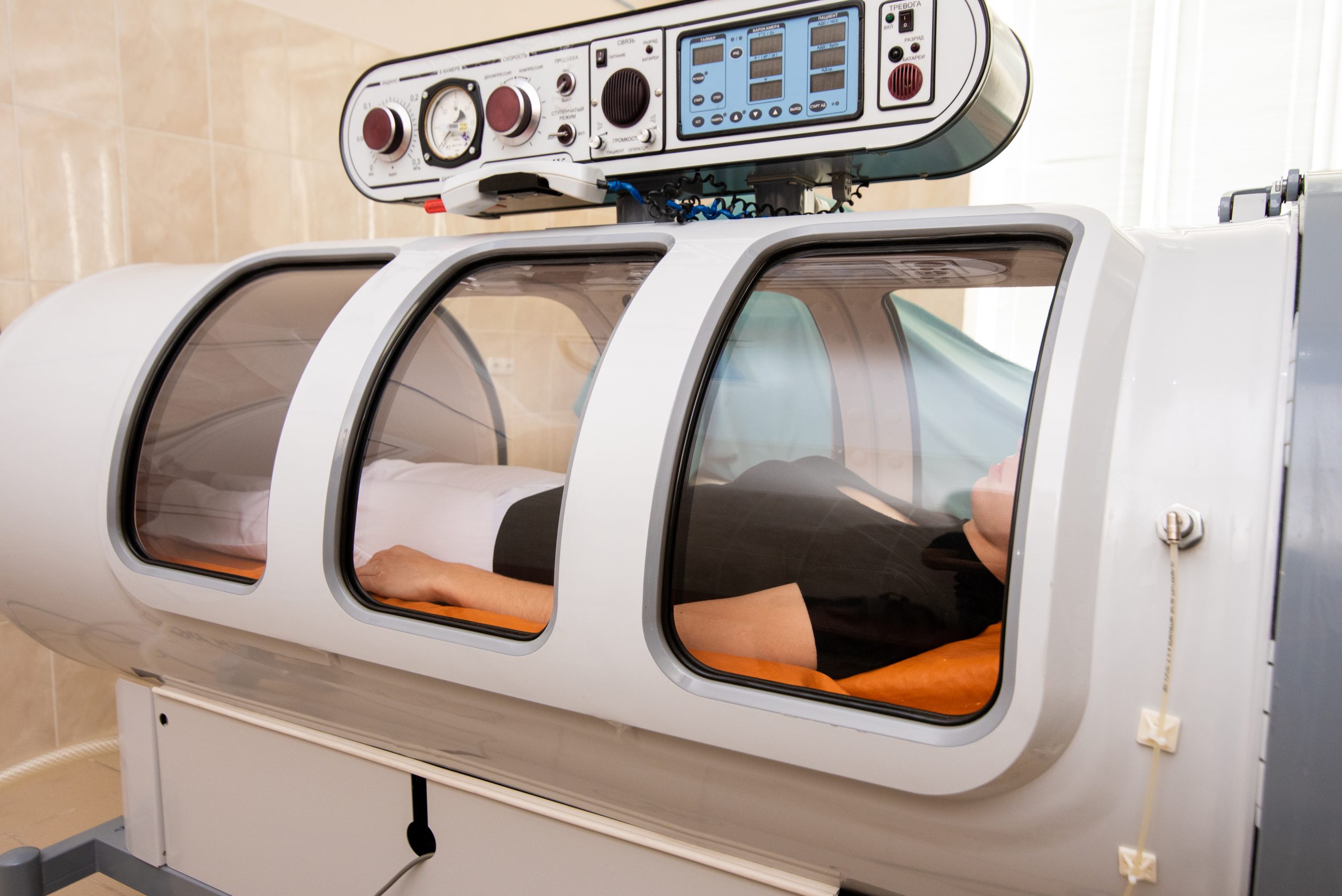