Breakthroughs in understanding what causes multiple sclerosis are leading to a wider range of treatments.

Autoimmune conditions like multiple sclerosis (MS) are on the rise and there are concerns that Covid-19 may be a new trigger. Given how many people the virus has infected worldwide, this could potentially lead to large numbers of new cases.

However, potential links between the two also bring hope to those who already have MS or other autoimmune conditions. The huge amount of funding Covid-19 research is receiving should also accelerate our understanding of autoimmune diseases, leading to new therapies.

With MS, the target is the myelin sheath protecting the nerves surrounding the brain and spinal cord. Any damage impedes messaging across the central nervous system (CNS) causing symptoms such as difficulty walking and blurred vision.

The most common form is relapsing-remitting MS, which causes episodic episodes of worsening and then improving symptoms. After a few decades, many, but not everyone, develop secondary progressive MS.

About 100 different genes have been linked to the disease, highlighting that some people have a pre-disposition, especially women.

However, the exact cause remains unknown, although a host of environmental and lifestyle triggers have been indentified as potential triggers. They include how far someone lives from the equator, suggesting potential links between sunlight and vitamin D.

There is also a growing body of evidence about the role that viral infections play and one in particular. In January 2022, researchers at Harvard University’s T.H. Chan School of Public Health provided the clearest evidence yet of causality with the Epstein-Barr virus (EBV), a herpes virus that infects 95% of all adults, causing glandular fever in some.

A 20-year study of 10 million US military veterans identified 955 people diagnosed with MS during their service period. After analysing serum samples taken every two years, the team discovered that the risk of an MS diagnosis rose 32-fold after an EBV infection.

Viruses such as adenovirus have also previously been associated with MS relapses, as have upper respiratory tract infections.

The same month this January, researchers at Stanford University identified how EPV triggers MS for the first time as well. They discovered that antibodies (immune cells) in sufferers’ blood not only try to destroy a protein generated by EBV (EBNA1), but also one made in the brain and spinal cord (GlialCAM).

This case of mistaken identity has an unfortunate consequence. As lead researcher William Robinson explained, “When the immune system attacks EBV to clear the virus, it also ends up targeting GlialCAM in the myelin.”

Both the Stanford and Harvard researchers believe that the development of an EBV vaccine, or EBV-specific antiviral drugs could ultimately prevent or cure MS.

However, the Stanford team also highlights the need for caution in selecting, which antigens are incorporated into a potential vaccine. Some such as EBNA1 could end up triggering autoimmunity instead.

Here Medix, outlines the recent thinking, which is transforming our understanding and treatment of MS.

There are now a number of clinical trials for a vaccine against the Epstein-Barr virus. Scientists hope that it may be able to prevent infection, or a dysfunctional immune system reaction that leads to other illnesses such as MS and cancer.

One trial is being led by Moderna, which is using the same mRNA platform it successfully deployed against Covid-19 on the Epstein-Barr virus as well. The US biotech launched a Phase I trial in January 2022 with a vaccine that targets four glycoprotein antigens on the virus particle.

Then four months later in May, a second US biotech, ModeX Therapeutics announced promising results from early trials on mice, ferrets and rhesus monkeys. Only 17% of the mice, which were given the vaccine caught the virus compared to 100% of the ones that weren’t.

The first immunotherapy drugs (biological treatments that activate or suppress the immune system) were developed to treat cancer. But the therapy is now being widening to other diseases where the immune system has gone awry including MS.

It has developed a T-cell therapy called ATA188. Allogeneic immune cells (genetically dissimilar cells taken from healthy donors) are deployed to target and destroy antigens (substances that cause the body to make an immune response) on EBV-infected cells.

In a Phase I trial of 24 patients, 20 recorded improvements or stability. Early brain scans also suggested that some damaged nerve cells might have been repaired too.

In March 2022, Altara said it was conducting a formal interim analysis before moving on to a phase II trial, which will include a placebo and control group.

The standard MS treatment comprises Disease Modifying Drugs (DMDs) that cannot cure the disease but can slow it down. There are three main types:

Injectables: The US Food & Drug Administration (FDA) has approved nine injectable medications to treat MS. These are largely beta interferon drugs, which dial down the immune response in attacking the myelin.

Oral Therapies: The FDA currently has 10 approvals for drugs including Gilenya (fingolimod) and Mayzent (siponimod), which block immune cells from travelling out of the lymph nodes into the bloodstream.

Lemtrada has been shown to have higher efficacy than interferon beta injections in patients with relapsing-remitting MS. It wipes out a patient’s immune system in the hope that the latter will reconstitute itself without the cells, which attack the CNS.

However, some patients have developed other autoimmune diseases, especially an under- or over-active thyroid so the treatment is generally reserved for those who have already tried two other MS medications.

Novatrone is a cancer drug that’s also used to treat MS. It suppresses cells that are believed to attack the myelin sheath, as does Ocrevus, which targets CD20-positive B-cells.

Tysabri is designed to prevent harmful immune cells from crossing into the bloodstream and is approved as a monotherapy so it cannot be used in combination with other DMDs.

There are several therapies being trialled to determine their safety and efficacy.

Haematopoietic Stem Cell Transplantation (HSCT): The American actress Selma Blair made this famous in 2019 when she had chemotherapy to wipe out her immune system before receiving a bone marrow transplant to create a new one.

The treatment is not FDA approved and is considered high risk than Lemtrada. However, mortality rates have decreased as physicians become more experienced at administering it, dropping from 1.3% in 2001 to 0.3% since 2005.

Estriol: The protective effect of a type of estrogen produced during the third trimester of pregnancy reduces MS relapses by two-thirds, potentially thanks to a reduction in pro-inflammatory cytokines.

For many people with MS, dietary changes are an important step, which enables them to feel in control of their condition. Upping the intake of anti-inflammatory foods has many health benefits.

Studies show that it helps with MS too. Last July, for example researchers from the University of Iowa released results from a 36-week controlled trial studying two of the most popular diets: the Swank diet, which reduces saturated fats and the Wahls Protocol, which is a modified Paleolithic diet that cuts out highly processed foods, grains and dairy and replaces them with higher intakes of meat, fish and plant-based foods.

They found that both diets significantly reduce fatigue in people with relapsing-remitting MS. 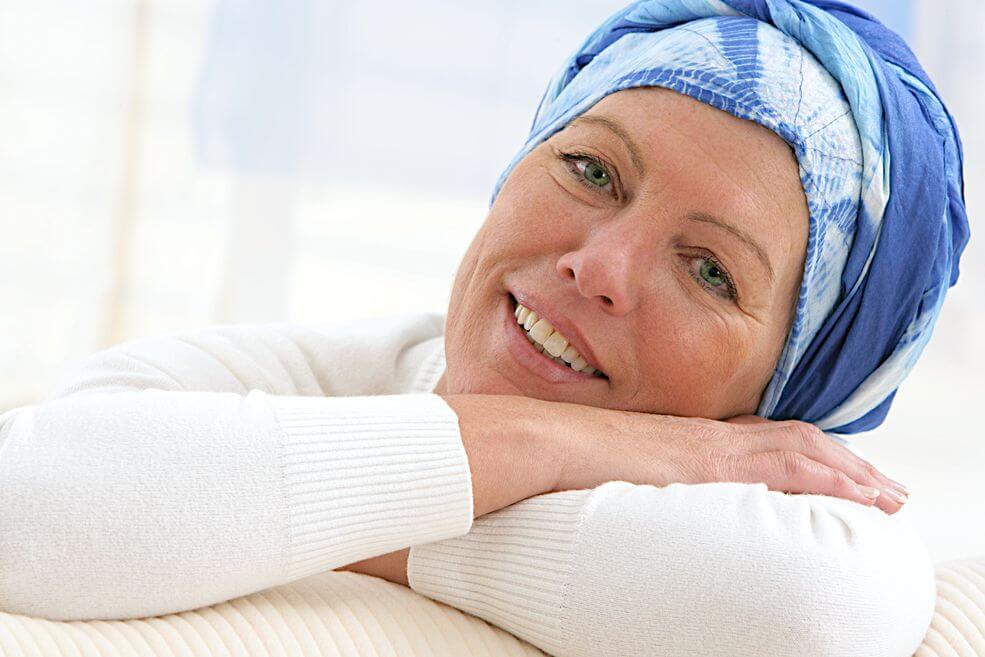 How to support your skin during and after cancer treatment 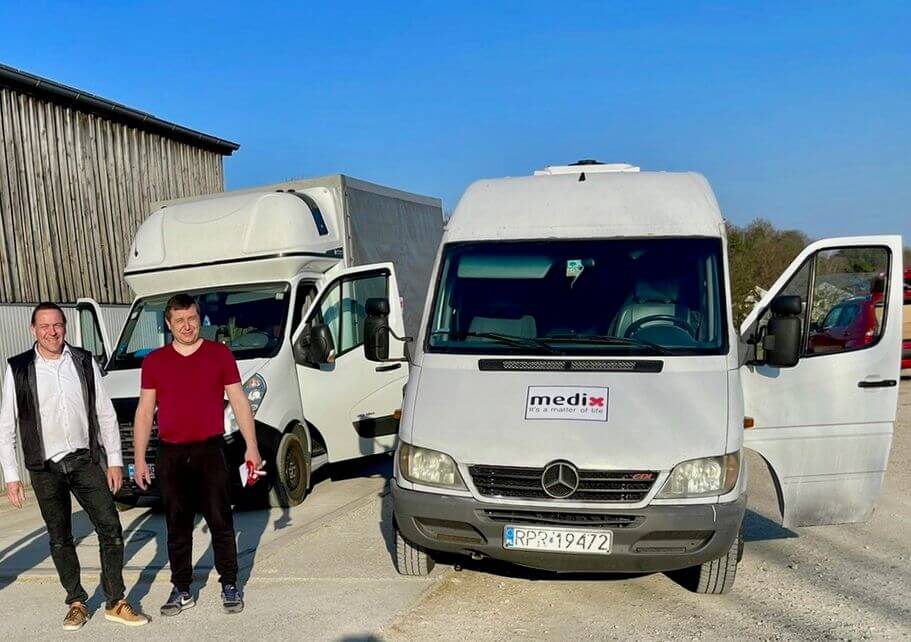 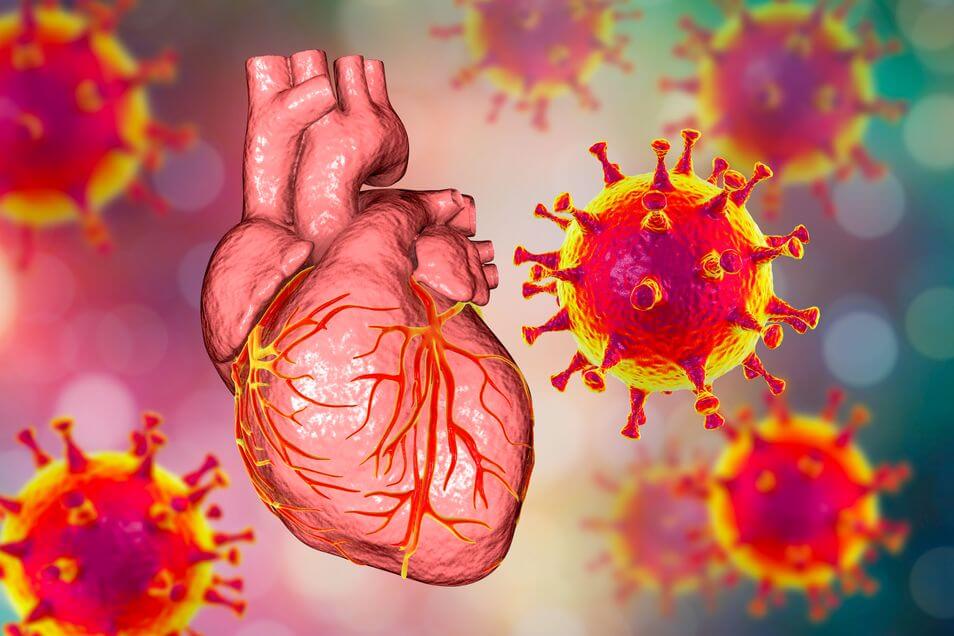