About one in ten women suffer from endometriosis, but it can take up to a decade to get diagnosed, as symptoms are frequently confused with other conditions. Research uncovering genetic links suggests a broader array of treatments lie on the horizon.

When it comes to endometriosis, it might seem like little has changed since the ancient Greek physician Hippocrates first observed two of the main symptoms – menstrual pain and infertility – two thousand years ago.

Fast-forward to the 21st century and we still do not fully understood what causes the condition. Treatments are consequently not wide-ranging, although they have progressed beyond the blood letting and leeching, which doctors favoured for much of European history.

For a long time, physicians thought that women experienced pain because their wombs were literally crying out for motherhood. If a woman didn’t have a child, they believed her womb would start wandering around the body causing all manner of illnesses.

Even today, global advocacy groups state that public awareness needs to rise considerably. In March 2022, for example, the charity Endometriosis UK published new research showing that 33% of British women didn’t know what endometriosis was, rising to 62% among 16-24 year olds.

And even if women had heard about the condition, the researchers discovered that only 45% were able to list a single symptom.

The study was published to coincide with World Endometriosis Month. This has been held every March since it first began in the US back in 1993.

Breast cancer awareness has its pink ribbon. Endometriosis has a yellow one.

When a woman experiences a menstrual cycle, her womb lining (endometrium) prepares to nourish a foetus by producing oestrogen and progesterone, which thicken the walls. If fertilization doesn’t occur, this lining is shed, exiting the body through the vagina.

Endometriosis occurs when the same kind of tissue begins growing in other parts of the body such as the fallopian tubes and ovaries. If it doesn’t have an escape valve, the trapped blood starts building up, resulting in lesions and scar tissue that vary in size and colour (red, white, brown, black, blue or clear).

The condition can hit women of any age and have a long-term, significant impact. While some women experience no symptoms, others find the pain debilitating. Symptoms include the following:

The gold standard for diagnosis is a laparoscopy (keyhole surgery, using small incisions with the aid of a camera), followed by a tissue biopsy. However, as the World Health Organisation highlights, diagnosis often takes a long time, frequently up to a decade (hyperlink 2).

Here Medix outlines the main treatments currently available. However, over the past few years, the list of potential therapeutics has begun to grow in a sign that endometriosis is finally getting the medical attention it deserves.

This is the standard first-line treatment, especially for mild pain. It consists of anti-inflammatories such as ibuprofen or paracetamol.

The introduction of birth control pills in the 1960s had a marked effect on endometriosis treatments given the cessation of menstruation leads to a marked reduction in symptoms.

Towards the end of the 20th century, a group of drugs called GnRH agonists also came onto the market. These are synthetic versions of naturally occurring gonadotropin-releasing hormones, which control the menstrual cycle by stopping oestrogen production.

They were initially delivered by injection. In 2018, the US Food & Drug Administration (FDA) approved a first oral GnRH pill called Orilissa (elagolix).

Women who don’t plan to have children can opt for an ablation to treat endometriosis. This isn’t considered surgery, since there’s no incision.

Doctors perform the procedure via the vagina. There are a number of methods for removing the endometrium lining including: heat (heated fluid), freezing (cryoablation) or lasers.

The goal is to remove the lesions and scar tissue without harming healthy tissue.

In 2019, researchers from the University of Edinburgh announced that they had been able to halt endometriosis after treating cells with dichloroacetate (DCA), a non-hormonal compound previously used to treat rare metabolic disorders in children (hyperlink 3).

It’s been known that endometriosis runs in families since the 1980’s, suggesting a genetic link. This was the starting point for research by Oxford University’s Professor Krina Zondervan who oversees the world’s largest study of tissue samples.

She uncovered a genetic link on chromosome 7p13-15, plus genetic links to other inflammatory conditions including osteoarthritis and asthma (hyperlink 5). Researchers working alongside her at Bayer College of Medicine in the US then narrowed down the genetic cause to variants in the NPSR1 gene.

In 2021, they announced that they had been able to reduce inflammation and abdominal pain after using NPSR1 inhibitors to block protein signalling in mouse models (hyperlink 6).

Clinical trials have yet to begin, but researchers believe that NPSR1 inhibitors and other drugs used to control osteoarthritis and asthma all have potential as therapeutics for endometriosis too. 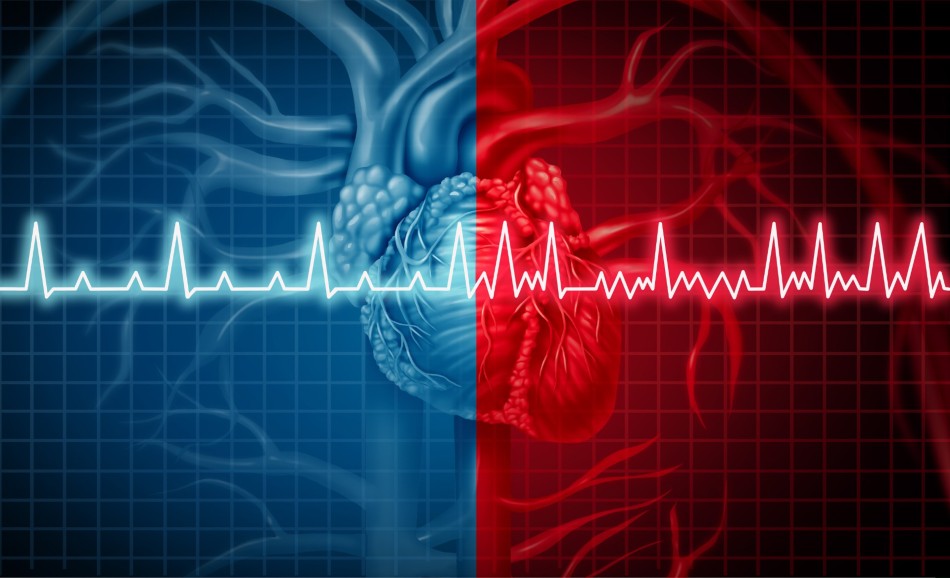