Recent health data suggests that we aren’t just living with Covid, but living with the consequences of Covid, as even mild infections carry long-term risks.

What kind of healthcare services and lifestyles do we need to adopt to successfully navigate a post-pandemic future? It has been one of the most pressing questions facing governments and their citizens, now that most countries have moved into a new phase of living with the virus.

Will Covid-19 have a long-term impact on our health, either because attention has been diverted away from other diseases, or because catching it increases the risks of a multitude of other illnesses?

So far, there’s already been plenty of attention paid to the likely impact on cancer incidence and mortality rates (thanks to missed screening and diagnoses). Plenty of research is also being undertaken into long Covid, focusing on chronic fatigue and the virus’ ability to switch on autoimmune conditions.

Until very recently, the missing piece of the jigsaw was cardiovascular disease, the biggest killer across the developed world. That was partly due to a lack of data.

This is now starting to change and the initial findings have been worse than expected.

Their analysis was based on a large data set: 153,760 US military veterans who had contracted Covid between March 2020 and January 2021 before vaccinations were available.

This group was compared with over five million veterans who had not been diagnosed with Covid during the same period and a second five million plus control group from 2017 prior to the pandemic.

The researchers uncovered a significant increase in the risk of a cardiovascular condition – a 63% rise, or 45 people per 1,000 cases. The increased risk of a stroke was 52% and 72% for heart failure.

These figures spanned all cases, no matter how acute the initial infection and no matter whether the person had an underlying risk factor or not. They were also adjusted for age, gender and ethnicity since the veteran group was predominantly over 60, male and Caucasian.

The researchers concluded that the chronic nature of cardiovascular conditions – heart arrhythmias (irregular heart beat), tachycardia (fast heart beat) and inflammatory heart diseases – could have significant consequences for both patients and healthcare systems.

Lead researcher Ziyad Al-Ali said that, “What we’re seeing isn’t good. Covid-19 can lead to serious cardiovascular complications and death. The heart does not regenerate, or easily mend after heart damage. These are diseases that will affect people for a lifetime.”

This means that Covid-19 could become a long-term risk factor for cardiovascular disease. It might even end up topping traditional risk factors.

Right now, this isn’t reflected on government websites such as the US Centers for Disease Control (CDC) Heart Disease Hub. This lists diabetes, obesity, a poor diet, lack of exercise and excessive alcohol use as the leading risk factors.

It is unlikely to become clear whether Covid should be included for a while. The US veteran data only covers the first year post infection. It is possible that the risks will decline over the time, much as they do after people give up smoking.

Excess deaths during the pandemic

However, over the short-term, a second set of data hinted at how they are starting to play out. In February, the CDC announced that there had been one million excess deaths in the US since the pandemic began. They attributed Covid-19 to at least 923,000 of them.

But they also noted that there had been an excess 30,000 deaths from coronary heart disease and 62,000 from hypertensive heart disease over the same time period. These deaths may well be linked to Covid-19, either as undiagnosed cases, or triggered by a previous infection.

This represents a significant additional disease burden given how many people die from coronary heart disease in America every year. In 2019, it killed 360,900. Those 30,000 excess deaths, therefore, represent an almost 10% increase spread over two years.

How bad could it get? As of July 1, a total of 87.8 million Americans had officially caught Covid-19.

But last November, the CDC estimated that only one in four infections were being reported. This means that more than three quarters of America’s 332.4 million population are likely to have been infected.

It is a similar situation over in Europe. In Germany, for example, there had been  28.4 million cases as of July 1 . Just like the US, government officials say the real case numbers could be at least two times higher.

Cardiovascular disease is also Germany’s leading cause of death (34% of all deaths in 2020) and the numbers are rising all the time. Mortality rates from coronary heart disease are up 9.5% since 2009.

The German government estimates that overall deaths in the country rose 4.9% in 2020.

How dangerous is Omicron?

One area where Germany differs from the US is when most of its population caught the virus. The vast majority of cases are from the Omicron strain and after vaccines had become available.

The World Health Organisation’s epidemiologist Maria Van Kerkhove has previously warned people against treating the milder Omicron strain as if it were no worse than a cold. She said it seemed equally likely to cause long Covid as previous strains.

But she did highlight studies, which show that vaccination against the virus reduces the risk.

While scientists have been surprised by the extent to which Covid-19 causes cardiovascular disease, they have not been surprised about the links between the two given the way the virus affects the body in the first place. One of the main entry points is through the ACE2 receptors on the cells lining our blood vessels.

Infection can trigger blood clots and widespread inflammation through messengers called cytokines. Both can damage the endothelial cells lining the heart.

Those pro-inflammatory messengers can then remain elevated after the virus has cleared the body. Scientists also now believe that micro clots may be the underlying cause of long Covid.

But elevated risks do not necessarily need to become a reality. Gathering data and then explaining the findings are two important steps in broadening understanding so that people can get medical help or make lifestyle adjustments that help to reduce inflammation and dampen risks. 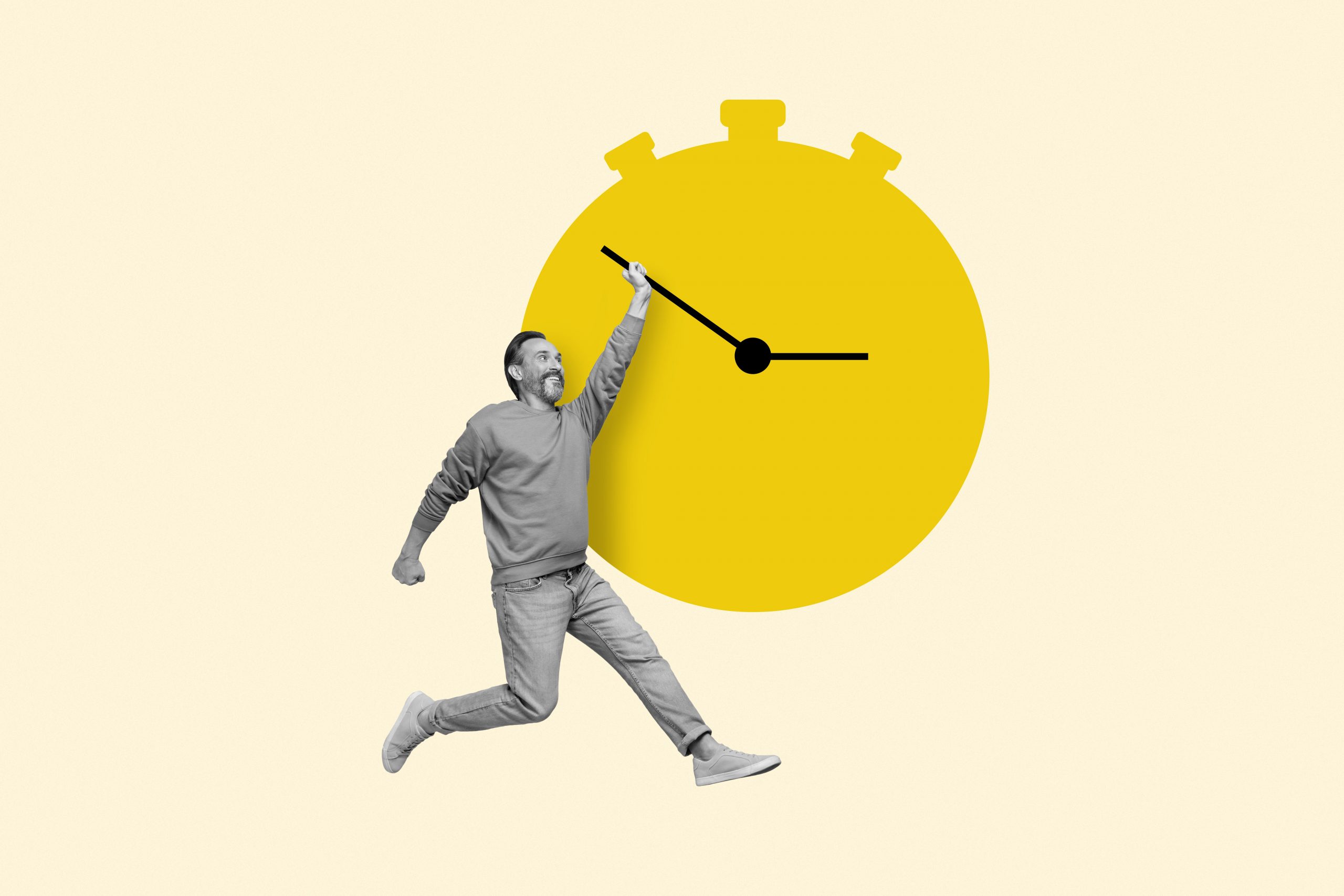 Turning back time: why understanding our DNA methylation profile is key to unlocking long-term health and slower ageing. 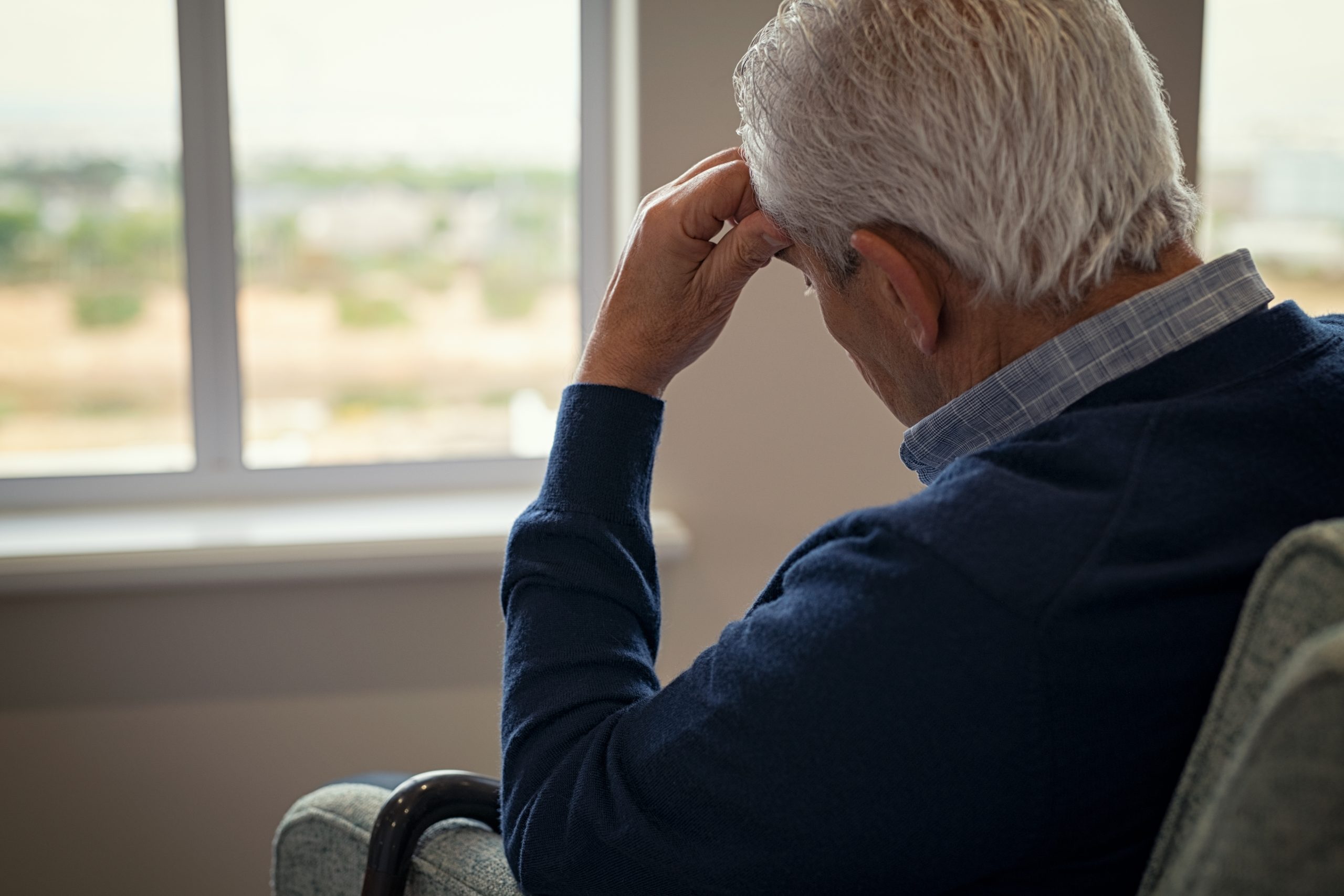 Depression in the elderly: when medication is not the answer 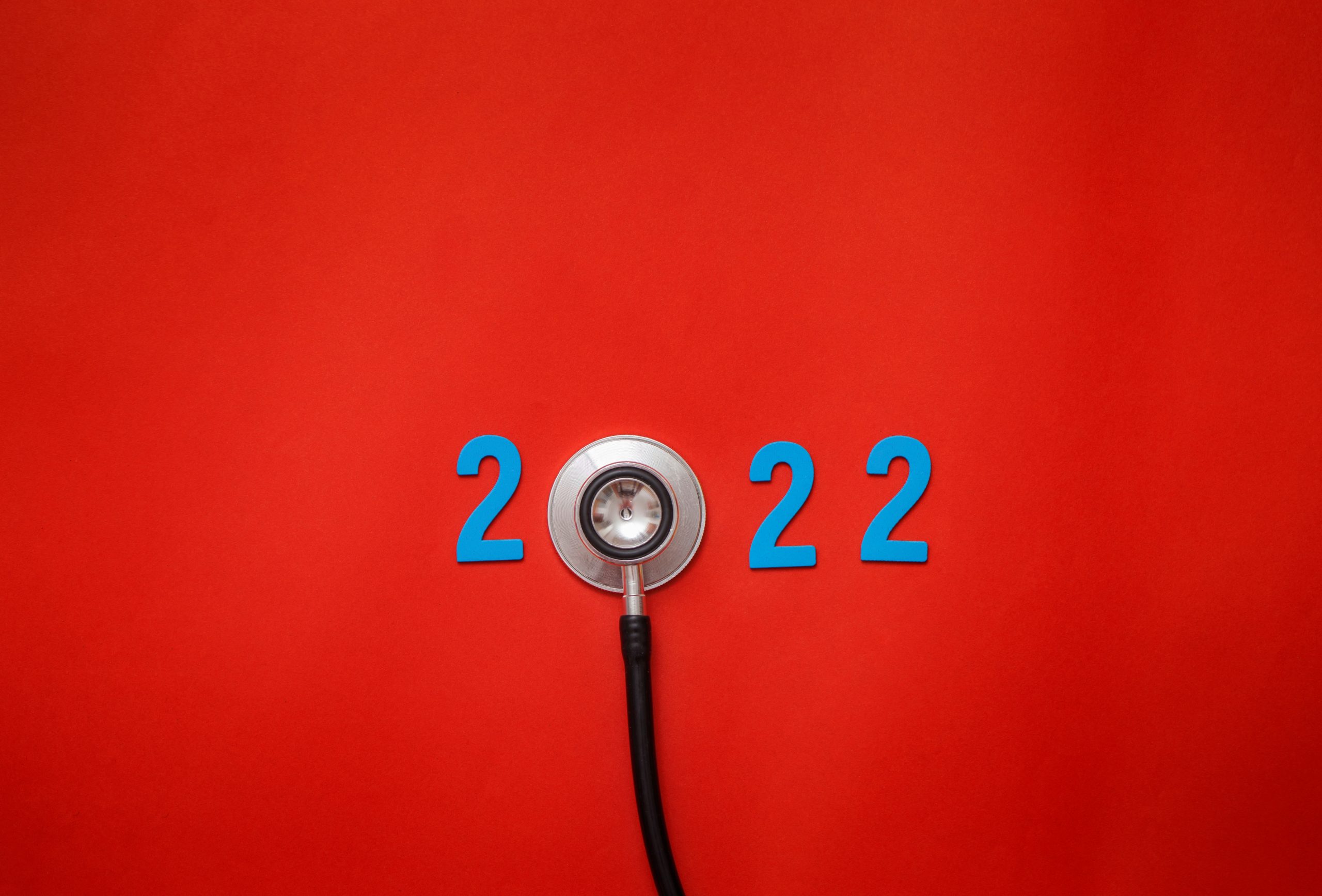